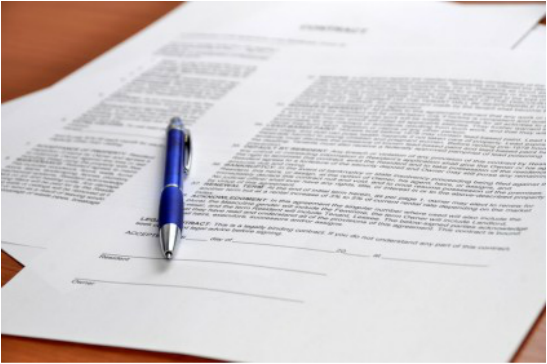 Are You Aware Of The Hidden Costs Of Handling Family Law Matters With Cheap Online Forms???

Have you been struggling over a child custody matter, divorce proceeding, or child support/visitation matter?

Better yet, have you started to take action or get any advice on one of these pressing issues?

You probably already know that one of the main problems with consulting an attorney is the fear of high legal costs.

And when it comes to handling a divorce or child custody matter, too many good folks like you decide to take matters into their own hands and buy a cheap legal form online.


As tempting as this solution may be, there are several things I’ve had to fix after someone takes this route.

The fact is that filling out one of these forms is not easy and not every form is right for your situation.

One little detail that you gave to the courts can change over the following months, and this will mean more time in court and more money for hiring an attorney later on.


Understand that if you wait until the last minute to consult me or someone else, you’ll end up paying a lot more on the front end than beforehand.

You’re never really paying an attorney to settle your problems right now, but to get advice on the best course of action to take in the future.

Whether you’ve got a question about physical custody, joint custody, splitting property up in a divorce, or how much you might pay in child support.....I’ll be more than happy to answer your emails and hear about your case.

How Much To Spend On A Divorce And Child Custody


I also wanted to give you a variety of factors you should consider when consulting an attorney over matters of family law like divorces, custody, and child support.

One of the first factors will be what type of custody each parent wants, and who will spend the most time with your children if you have any kids.

Physical custody will determine exactly how many days each parent will spend with them.

Legal custody is awarded to the parent who wants decision making rights over the children, which will cover things like doctor visits.


Another factor is what type of divorce you want.

There’s a “no-fault” divorce where there are irreconcilable differences, and it’s by agreement of both spouses. You both agree on the arrangement, and sign papers for the court to divorce you.

The other type of divorce is one by “grounds.” The grounds can include adultery, cruel and inhuman treatment, or other outrageous conduct like isolation and overly controlling behavior.

There’s also the issue of which partner receives which assets.

The big thing about assets is the difference between marital property and separate property. Ante-nuptial and pre-nuptial agreements come into play here too.

An asset is separate if you owned it before the marriage, or the product of non-marital labor or appreciation of assets.


For instance, let’s say you owned 20 acres of land, and you had it before you were married. During the marriage, the timber grew up on it and you sold it. The land and the money from that is a separate asset, so long as you keep it separate from your marital funds.

But what if you have the same 20 acres, and you build a cabin on it to vacation with your family? You’ve converted that from separate to marital because of the way you used the property.

That doesn’t mean your spouse is entitled to 50% though, and it’s also the reason why you need an attorney to look into whether these are marital or separate assets.

You don’t want to assume that your spouse is entitled to something.


The big problem with family law is that people have been told something else or read something on the internet, or have pre-conceived ideas about their situation because a relative went through the something.

Every situation is unique and different. They think that something they heard elsewhere applies to them, and they make conclusions about divorces without consulting an attorney.

Please don’t make any assumptions about the legal process! There’s probably something that can help you during this difficult time.

No matter what issue you may be having in this area, I’ll be more than happy to talk to you about it.


Please email me back at jamesbjusticepllc@gmail.com or call me at 662 202 7740 for advice on your situation or a friends situation.